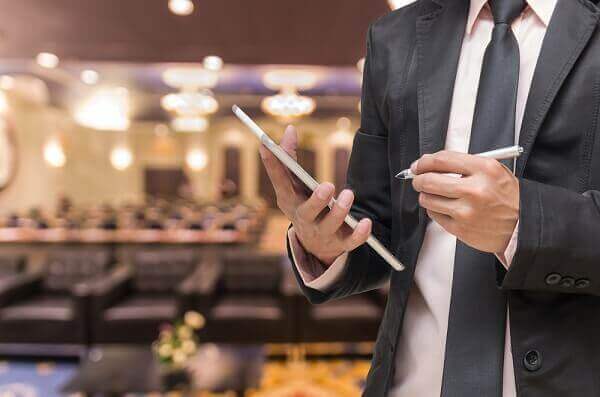 Stuck with a Plea?

Sometimes a defendant agrees to a plea agreement either under duress or without fully understanding the consequences of the agreement and only later realizes that the plea bargain was not the best choice under the circumstances.  Although most plea agreements contain language expressly waiving the defendant’s right to an appeal, this waiver does not bar a defendant from appealing both the conviction  and the sentence on the basis of ineffective assistance of counsel.

The Ineffective Assistance of Counsel Argument

The Supreme Court laid out a two-part formula for establishing ineffective assistance of counsel in Strickland v. Washington, 466 U.S. 668 (1984).  First, a defendant must demonstrate that the lawyer’s performance was below an “objective standard of reasonableness.” In other words, the attorney’s performance must be objectively deficient to meet the “deficient performance prong.”  Second, a defendant must prove that there is “a reasonable probability that, but for counsel’s unprofessional errors, the result of the proceeding would have been different.”

The Supreme Court applied its two-pronged Strickland test to claims of ineffective assistance of counsel related to the plea-bargain process in Hill v. Lockhart, 474 U.S. 52, 59 (1985).  In Hill, the defendant argued that ineffective assistance of counsel caused him to wrongfully enter a guilty plea because his attorney gave him incorrect information regarding his eligibility for parole.  The Court explained that Hill could have satisfied the second “prejudice prong” of the Strickland test by demonstrating “a reasonable probability that, but for counsel’s errors, he would not have pleaded guilty and would have insisted on going to trial.”

Recently, the Supreme Court again affirmed that a defendant’s right to effective assistance of counsel attaches at the plea agreement stage (Missouri v. Frye, 132 S. Ct. 1399 (2012)).  The Court elaborated that an attorney may fail to provide effective assistance of counsel if he or she does not properly communicate plea offers made by the prosecution to his or her client.  Importantly, to comply with the “prejudice prong” of the Strickland test, the defendant still must sufficiently demonstrate a reasonable probability that he would have accepted the plea offer if he had been informed of it, and must also show that the Court would have accepted the plea bargain.

The Practice of Federal Courts

Despite the well-established standard for proving ineffective assistance of counsel, in actual practice, courts rarely find that the two-pronged standard has been satisfied in a particular case.  In Fields v. Gibson, 277 F.3d 1203 (10th Cir. 2002) for example, the trial judge expressed to the defendant’s counsel that if the facts were as that attorney represented, the judge would “very, very, very seriously consider” sentencing the defendant to life, either with or without parole, rather than death.  Based on this ex parte conversation with the judge, the attorney encouraged, and ultimately persuaded, the defendant to accept a “blind” guilty plea, meaning that no particular sentence was promised. However, after the defendant accepted the plea, and the judge sentenced him to death anyway.  On appeal, the Tenth Circuit Court of Appeals declined to overturn the sentence on the basis of ineffective assistance of counsel because the attorney did not specifically tell her client that she had been assured that he would not receive the death penalty if he accepted the plea offer and therefore the defendant was not coerced into accepting the plea.

If you believe that your plea bargain was wrongfully entered due to ineffective assistance of counsel, you should seek legal advice as soon as possible.  The attorneys at Oberheiden, P.C. can assist you in analyzing whether you have a right to appeal.