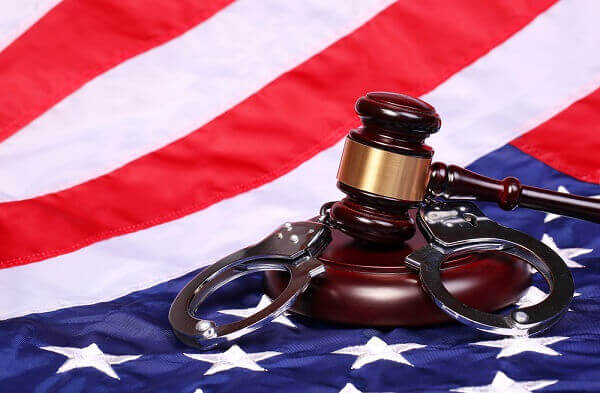 Magistrate Judge. At the onset of a federal criminal case, one of the most important questions to be answered is whether or not the defendant will be released on bond pending resolution of the case, either via plea or trial on the merits. This decision is made by a federal magistrate judge at the time of the defendant’s initial appearance hearing.  In Beaumont or Lufkin, the decision will be made by Judge Keith F. Giblin or Judge Zack Hawthorn.  In Tyler, that decision is made by Judge John D. Love or Judge K. Nicole Mitchell.  In Marshall, the magistrate judge making the bond decision is Judge Roy Payne.   If the defendant is denied bond, he will remain in the custody of the U.S. Marshals Service, often referred to as pretrial detention.

Procedural Timeline. Every federal case begins with an investigation. If the investigation produces a suspect or suspects, a federal judge may sign an arrest warrant at the request of a federal law enforcement officer, such as an FBI or DEA agent. Once a person has been arrested, he is held in custody until he can meet with a Pretrial Services Officer (PSO). During this interview, the PSO gathers initial information about the suspect, which may include his employment, criminal and financial histories, among other things. At this stage, the suspect is ready to attend his initial appearance hearing, where his right to be released on bond will be determined. The court will also decide whether or not to appoint an attorney to the suspect at the initial appearance.

Unique proceedings. Texas state court procedures differ from federal court procedures in numerous ways. For example, bail and bail bondsmen are rarely involved in federal court proceedings because federal judges seldom rely on monetary incentives to guarantee a suspect’s return to court hearings in the future.  Rather, federal courts typically impose pretrial conditions to ensure compliance with court orders, such as complying with all state or federal laws while the case is pending, passing any required drug tests, and  regularly reporting to U.S. probation officers.

Federal Law Only. The attorneys of Oberheiden, P.C. have years of trial and government experience that includes a distinct career with the Department of Justice. That history as former federal prosecutors allows us to anticipate the government’s arguments and to analyze a case through the eyes of the prosecutor while putting together an efficient defense strategy.

Factors Affecting Bond Decision. Eastern District of Texas judges will typically look at three main items in determining whether a suspect should be allowed to bond out of federal jail:  the nature of the offense, the person’s criminal history, and the likelihood of future offenses.